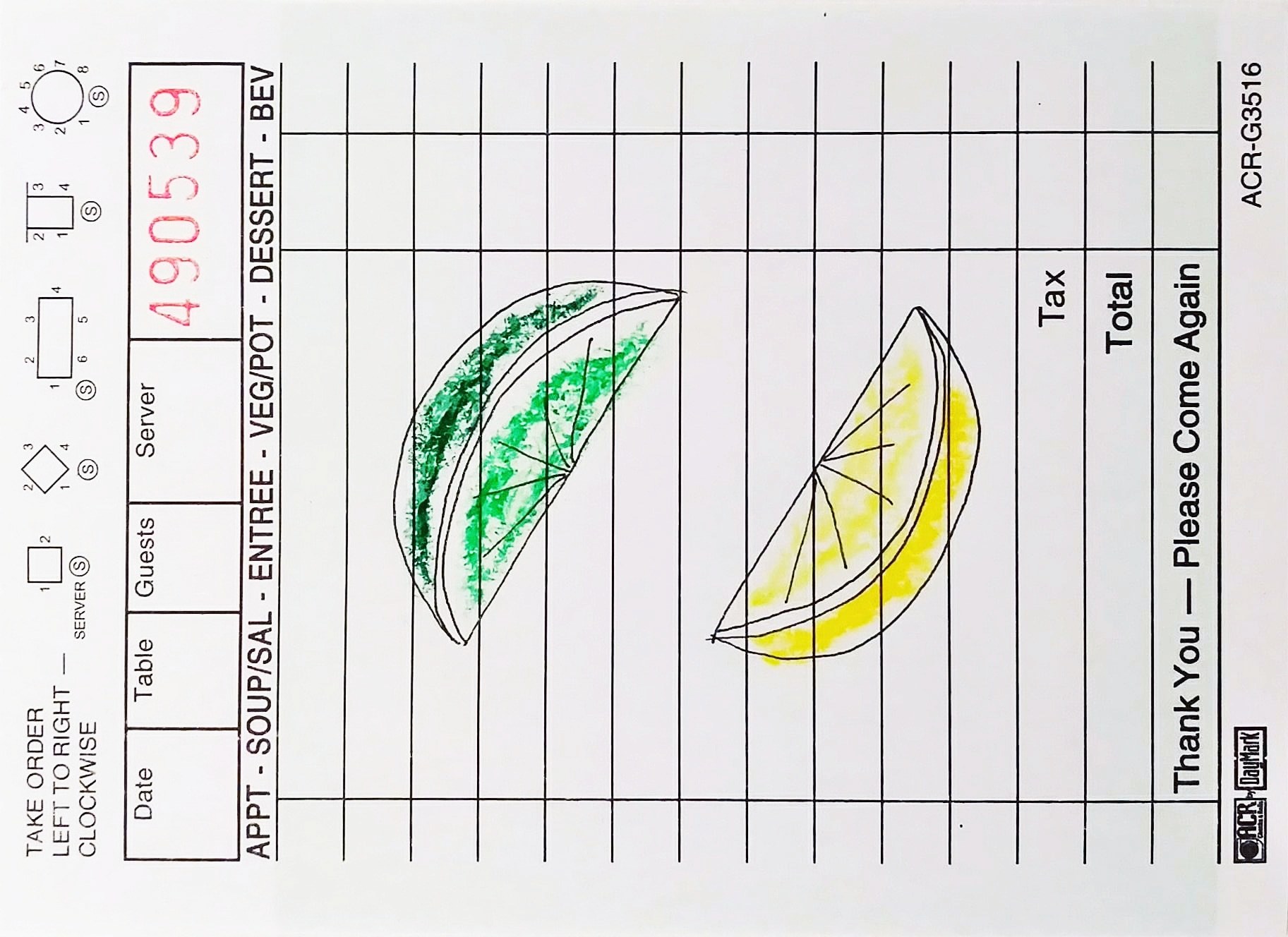 Forty-nine degrees Fahrenheit. In February. In Michigan. It is a beautiful thing. We all know this as a one-off— the perfect hit single from the upcoming album that will ultimately consist of ice-cold garbage. You won't remember the name of the record or the band, but you will remember that one song. Tomorrow the mercury will drop past the point of relevance and into the same temperature range the refrigerator freezer combo tries so hard to hold in the kitchen. Still, there is no point in thinking of tomorrow when the sun is out in February. In Michigan.

It is almost too bright. Sharp. My sunglasses are in the front pocket of a linen shirt I wore last August, so I had to take the rays straight on. The quickly melting snow reflected the morning light until it could reflect no more and vanished into the concrete, leaving everything wet. Walking on the grass was squishy and gross for the soil underneath could hold no more water. Tonight the dirt that enjoyed a brief thaw would freeze again even harder, but there is no point in thinking of tonight when the sun is out in February. In Michigan.

Margaritas for lunch and rose for dinner — sunshine in a glass. Liquid Summer. We sat on the porch and watched the neighbors emerge from hibernation to pull their garbage to the curb. I checked the weather for next week and realized there is no point in thinking of next week when the sun is out in February. In Michigan. Today.

⬇️Get notified when there is a new post by subscribing below!⬇️

Posted in: off topic