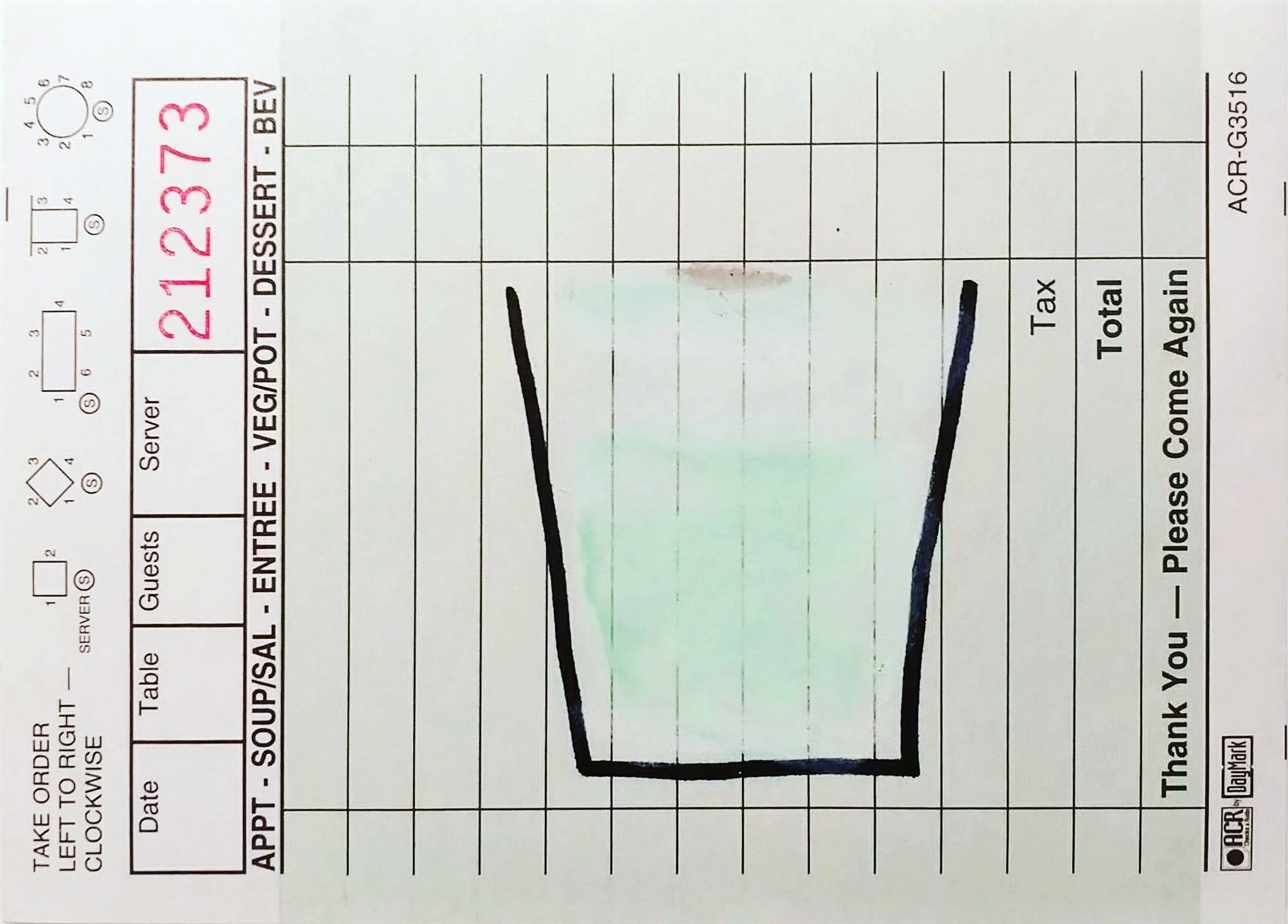 "Hey! Welcome! We're all having Pisco Sours. I'll make you one!" As the offer floated from her vocal cords, through the air, and bounced into his ears his mouth slowly opened and he pushed out a barely audible "okay." But it wasn't okay. He hated Pisco Sours.

He didn't only hate Pisco Sours, he didn't even like people that liked Pisco Sours. Eggs belonged in frying pans and brandy came from France for all he was concerned. He kept a semi-smile plastered to his otherwise dismayed features dreading the frothy sweet mess he would have to gulp down politely.

Observing as she started making the cocktail, he was quickly surprised at her methods. In a small cup, she had already separated an egg white and added only a tiny amount to the shaker tin. She followed that by juicing half a lime directly into the tin and added a small pour of sugar syrup. The Pisco came last and without measuring she poured a heavy glug into the shaker.

Only using one large ice cube she shook the ingredients in a rhythm that sounded like an out of balance clothes dryer: Thunka! Thunka! Thunka! She poured the mixture into a small glass cup without ice and before handing it to him placed a tiny drop of bitters in the center. Holding the drink in his hands, the bitters reminded him more of a perfect Seurat dot rather than the usual Pollock slash he had seen on top of most egg white drinks.

The drink was beautiful, and it didn't smell of egg at all. The skipped dry shake kept the annoying head foam from forming. He put the glowing liquid to his lips and immediately felt silly for thinking poorly of it from the start. It had a pleasing viscosity and was sour without being cloying at all. He felt the burn of brandy at the back of his throat. After swallowing he spoke clearly this time, "Can I watch you do that again?"