To a Martini Drinker, Every Ingredient is Suspect 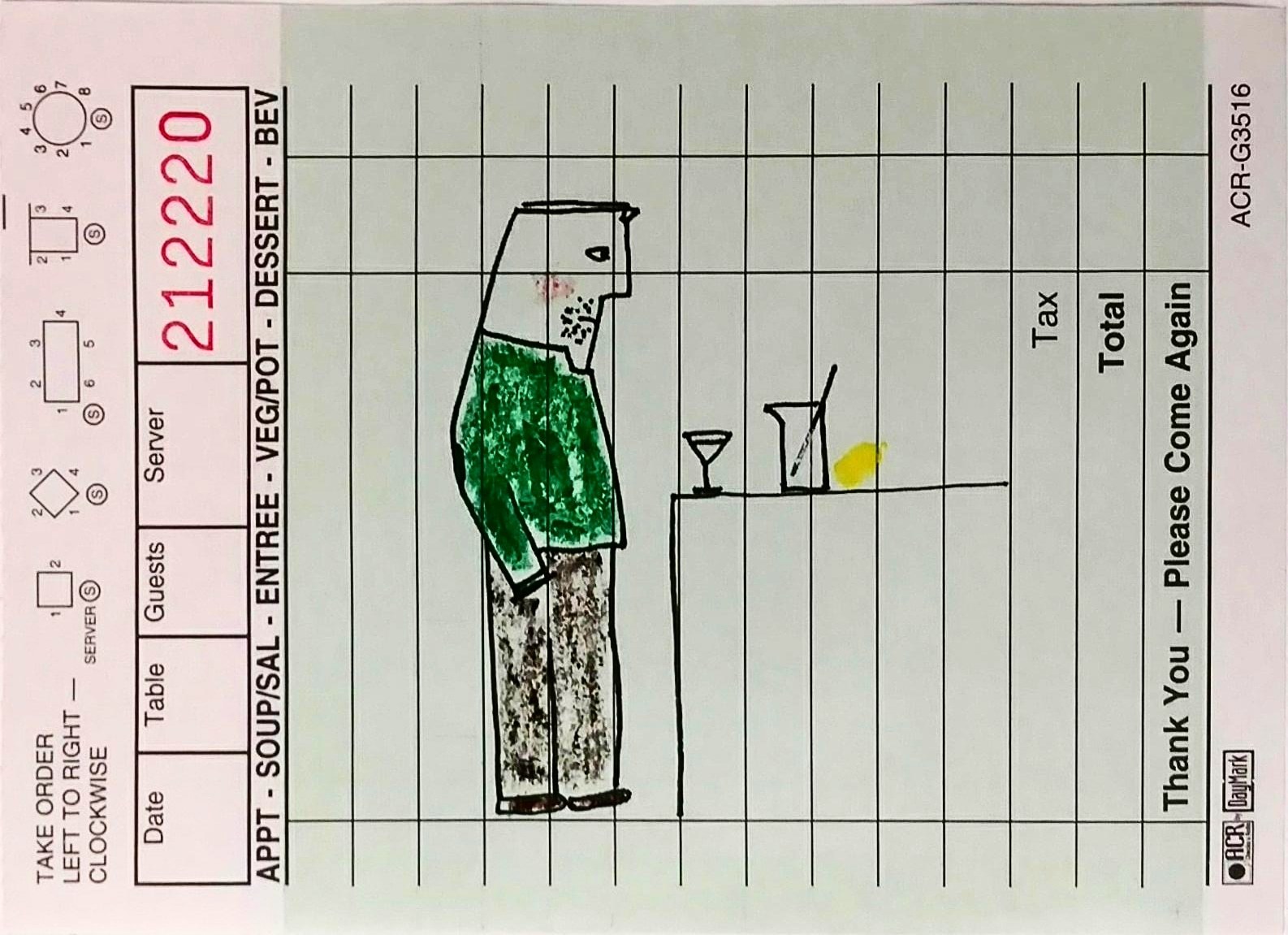 Throughout the years the methods had come and gone. Different bottles. Full to empty. He steadily searched for perfection. Each part of the drink had been examined with the strictest scrutiny. It was his favorite ritual.

The pieces of ice made his fingers look magnified as he held them. A swift smack with the back of a spoon turned them into tiny frozen daggers that he dropped into a tall clear pitcher.

One might think gin preference is the most controversial ingredient in the King of Cocktails. To a martini drinker, every ingredient is suspect. For him, as long as the gin was over ninety-four proof and lived in a green bottle he had no qualms. It truly comes down to the vermouth used and the final drink temperature. No gin in the world can compete against shoddy vermouth and tepidity. Vermouth from Marseillan was his only dependable option.

He mixed the two liquids aggressively with a long-handled spoon. It couldn't be called a stir or a shake-- a hard jostle was more like it. He let it sit while he grabbed a small stemmed glass from the freezer. A quick pour split cocktail from ice. He then took a lemon rind and twisted it over the surface of the drink taking care to not touch the lip of the glass.

The hour hand on his watch hovered above the six as he threw out the lemon peel. Perfect timing. If one is going to have two martinis during the cocktail hour the first one must be served precisely at six or you won't make it in time. Not that there is any rush of course.