His Very Own Private Island in a Sea of Rum

Congrats to Lost Lake in Chicago 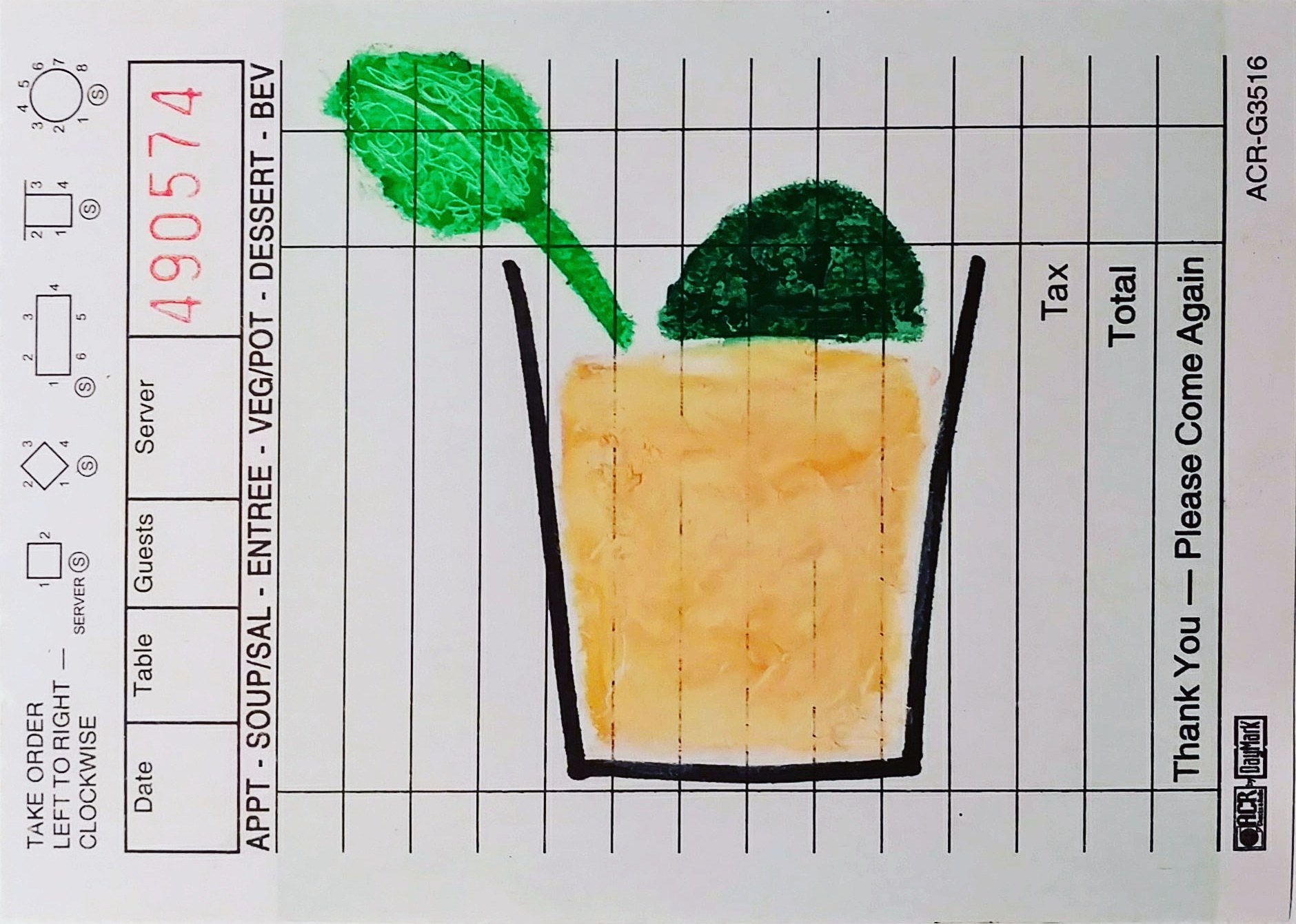 His suit made him stick out like the bruised banana in front of him. It wasn't that he didn't like rum drinks, he did. Usually only on vacation though and the simpler the better. This simulated paradise felt inauthentic and cheesy. The menu was sticky and someone was bird calling over the speakers while a backup band of blenders whirred away behind the bar.

None of this was familiar. He knew he couldn't locate some of these islands the menu mentioned on a globe if he had to. He saw a smoking skull pass by with curly straws coming out of the eyes. The bearded bartender walked by and picked up a banana. With a few quick motions, he turned it into a dolphin like it was some sort of potassium balloon animal.

He was overwhelmed. He needed a vacation from this "vacation." The bartender must have felt his anxiety because without ordering a drink, one was dropped off in front of him. It looked simple. A plain clear glass with a mint sprig and half a lime hull floating on top of crushed ice. His very own private island in a sea of rum.

From the menu, he saw that this was a Mai Tai. The first sip was calm but deep. The flavor kept going like he was skin diving farther and farther beneath his little lime island. The rum was cold but it tasted warm and slightly funky. The citrus paired so well. Tangy. The bird calls had slowly started to become comforting. He loosened his tie and the bartender gave him a nod of reassurance.

Anywhere else in the city he was a local. For some reason walking through the beaded doorway of this bar transformed him into a tourist in a good way. It was new and different. Sweet and funky. Looking around he realized everyone else was on their own little vacations too. Paradise, it seemed, was only a few stops away on the Blue Line.

Congratulations to Lost Lake in Chicago for making the 50 Best Bars list.