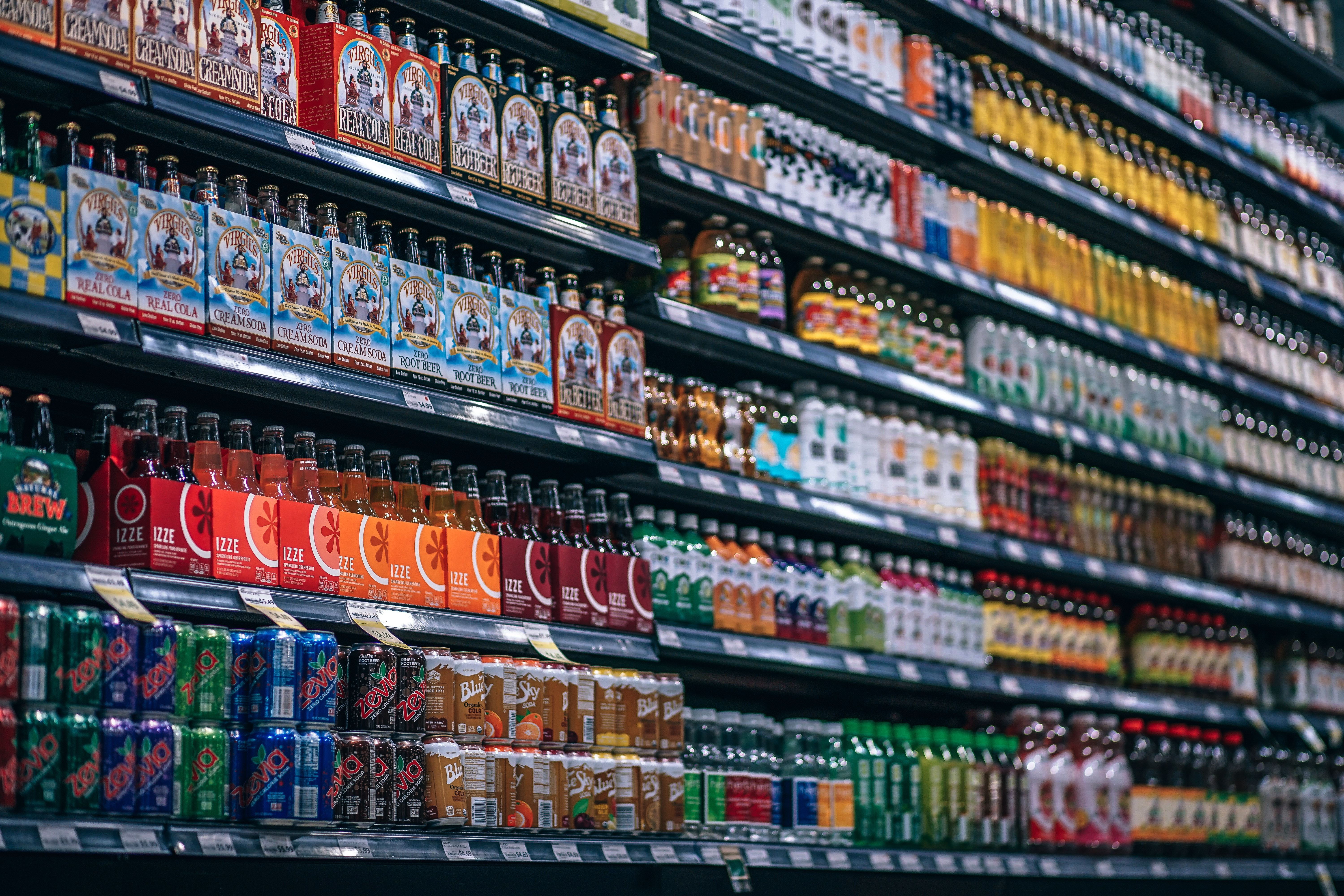 About two years ago I got a Twitter mention from a stranger:

I had recently quit my job as the beverage director of a hip cocktail bar in Chicago. I also said "I Do" to my lovely wife a month before I got this message so I decided to respond. Turns out they wanted to use my story and bartending background (and my face) to help sell a lime juice cocktail mixer under the brand Cocktail Artist. After some back and forth we came to an agreement, signed some documents, and then I waited.

When it came time to do all the photos and videos for the brand I flew out to Phoenix, Arizona where Cocktail Artist is based. I brought so many different shirts, pants, jackets, and shoes for different scenarios. We planned to do promo photos for holidays like Christmas, Cinco De Mayo, Halloween etc. so I needed to look different for each. I've never worn full makeup before and I don't care to do it again. It made a big deal on camera though. I had a water guy between takes because one could bake under all the lights...and its dry in Arizona. We shot for two days for what seems like a small amount of footage but it took tons of work to get everything right. I was exhausted. I was beat more than a full weekend of tending bar.

When I first agreed to be a part of this project I wasn't sure what the scope would be. I remember getting the email saying that Walmart picked up the brand and that on launch day my lime juice bottle would be in over 4,400 stores nationwide. My eyeballs nearly touched my computer screen they got so big. Walmart signed my lime juice and the other seven mixers to a one year exclusive contract. So the only place you could get them last year was at a Walmart. The day they launched my wife and I hopped in the car and drove out to the burbs to see if I was in fact on the shelf. We walked in on a mission and found the booze section. There I was. Perched up on a shelf by all the other mixers and stuff. Even though I had a case of the stuff back home, I grabbed a bottle and headed toward the checkout proudly. I wanted the lady checking us out to say "Hey wait a minute is that you?!" but I don't think she would have noticed if I was Cap'n Crunch buying a box of cereal.

The first year is up and the products survived. Pretty unheard of for eight SKUs in the highly competitive cocktail mixer field to all make it. Not only that, but Walmart signed all eight of the original products for another year AND we added seven more. There are now fifteen Cocktail Artist products on the shelves. This year we are not exclusively tied to Walmart either so I could show up in your local grocery store or bodega. I met up with our regional sales guy last week and pitched Binny's here in Chicago. It's neat feeling to be at a meeting and point to a bottle and say "Yeah...that's me!"

My parents dig it and that's cool. Being a bartender has the connotation of not having a real job. I get it. This qualifies what I do a little bit. Makes the whole thing a little more real even if it isn't a real job yet. Early this week I was at the WMU Food Marketing Conference in Grand Rapids and someone asked me to sign one of my bottles. I felt totally silly doing it but the person seemed happy. That in and of it self is the job of a bartender-- the people you interact with should walk away feeling better than they did to start with. 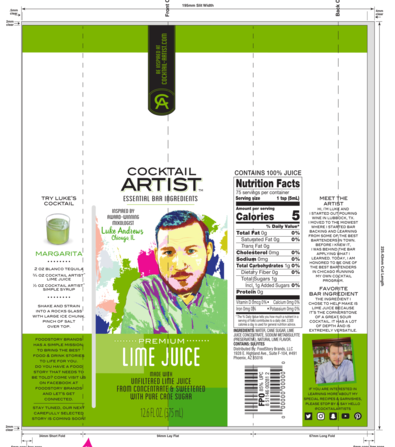 With these new products coming on the scene and our territory being greatly expanded the sky is the limit. I have made new friends and I now sit in many strangers refrigerators and on their kitchen counters. The plan is to keep expanding. Already this has opened up new doors for me and my consulting business. At first I was so worried about selling out and what the bar community would think of it. Then I realized that at the end of the day this is what I want and I shouldn't care what other people think. It's not selling out to put your dreams closer to your reality. This gives me another avenue of income and a platform to stand on. This brings me closer to the dream of having my own place one day.

Me being on a bottle of lime juice in every Walmart in the country is the biggest thing that has ever happened in my bar career. I've been the beverage director at the Bar of the Year in Chicago. I've been featured in magazines and on line for my cocktail recipes and takes on the industry. This bottle of juice put me out there and in front of a totally different market than I usually have the chance to interact with.

No one really points out of the blue and recognizes me but if I am at an event some people have started to say "Hey wait a second...is that you? I love this stuff!"