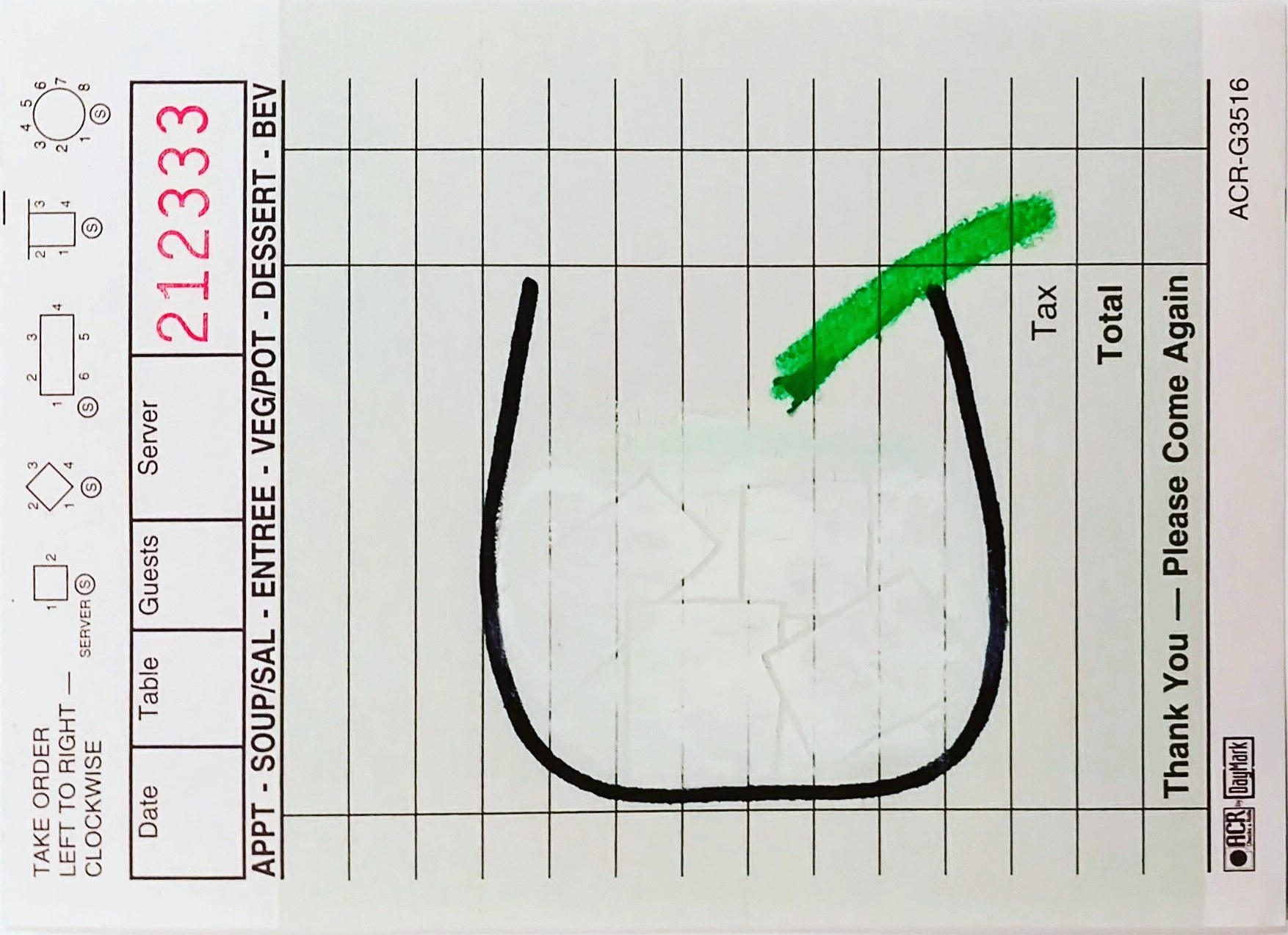 Getting to the airport was easy. Elevator to sidewalk. Sidewalk to subway. Subway to airplane. It was a dance and he knew all the steps through repetition. He waltzed through his preferred security checkpoint and made it to the assigned gate in record time.

He preferred a window seat if it was a short flight, like today, and he usually chalked the time up to daydreaming, which he never considered to be a waste. Longer flights found him in the aisle with room to stretch out and far enough away from the fluffy white distractions that populate the sky at 35,000 feet.

Being disconnected was nice. He never watched the movies and his large over-ear headphones sat at home next to the turntable where they belonged. His phone was in a leather bag over his head and his watch was carelessly ticking away to the wrong timezone. The hum of the plane was peaceful enough and it didn't distract him from catching up on a forgotten New Yorker.

Sitting in first class isn't about boarding before everyone else or the extra room. It is, however, all about having a gin and tonic in a real glass as opposed to the plastic cups used back in steerage. Some would argue that fact but he cared for arguing even less than plastic cups.

His drink arrived clearer and fizzier than they do on the ground. Sharp lime and peppery juniper cut through the recycled air of the cabin and made his mouth water in anticipation. His seatmate was stirring a spoonful of sugar into a cup of black coffee. For a second he wondered where the stranger's watch was set to, but then he turned to the window and thought nothing more of it.